Great news has just dropped for Netflix’s latest film “Extraction.”  In less than two weeks it has already been green lit for a sequel. This comes as no surprise as it has garnered decent reviews since its last release.  Based on a graphic novel titled; “Ciudad”, Starring Chris Hemsworth.  Joe Russo wrote the film while being directed by Sam Hargrave. 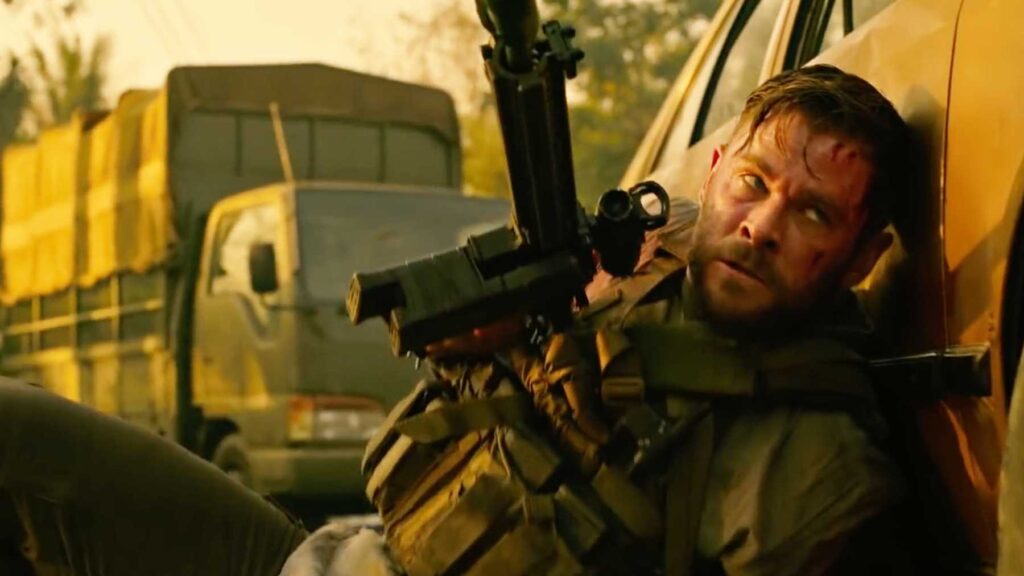 The Hollywoodreporter.com says; “Netflix’s Extraction has more story to tell. Filmmaker Joe Russo has closed a deal to pen a sequel to the Chris Hemsworth action film.”  It’s been estimated that more than 90 million households streamed the movie since its April 24th, 2020 release. Its currently unknown who will be behind the project but we think it’s safe to assume that Russo will write this one.  We’ll keep you posted as the story on Extraction’s sequel develops.

UPDATE: Joe Russo has since confirmed that he will be the writer for “Extraction 2.” Things are starting to get exciting!