DC has its fair share of characters, allowing many of them to share the spot light from time to time. With such a vast amount of story and lore to chose from, the possibility for film adaptations are nearly endless. It’s recently surfaced that the rumored DCEU Supergirl film will most likely be put on hold. Not much news has surfaced since the thought of the film was in the air except “The Supergirl movie was allegedly going to feature fan-favorite villain Brainiac as the antagonist and be set in the 1970s.” says screenrant.com 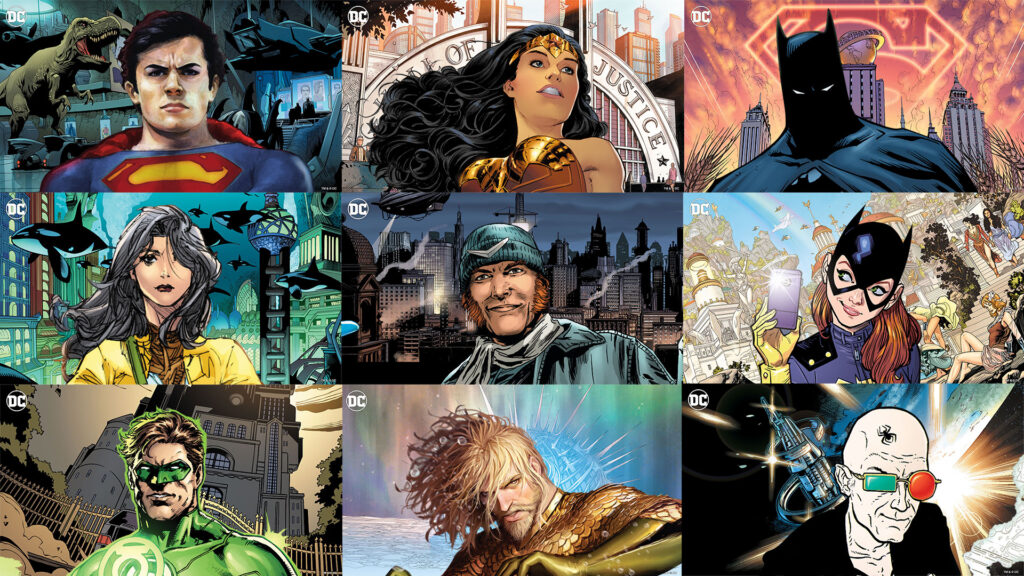 Rather this is all due to poor planning on DC entertainment or the recent pandemics no one knows. Although, this isn’t DC’s first time with such planning issues. Take Batman Vs Superman or Justice League as those films had bad CGI and poor planning. With some characters not being established or even having any sort of development. Despite all of this, the plans that they have laid out for future films such as; Shazam 2, Black Adam, and flashpoint are well underway with no signs of letting up. This could be DC’s comeback from all the doubt from the Snyder-verse. Speaking of the Snyder-verse, Superman has also been rumored to be returning as the Man of Steel with Supergirl’s departure. Superman was not well received by many fans in the Snyder-verse, hence the turmoil that Henry Cavill has been involved in when it comes to him continuing to playing the role or not. One thing that surely needs to happen is an assurance from a creator from the current DCFU (DC Film Universe) that Henry Cavill is the character that they want to direct. 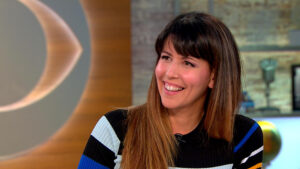 That creator is none other than patty Jenkins. Patty Jenkins is a sure fit for the superhero as she has constantly explained that Superman is her favorite superhero. She was literally given the baton from Richard Donner (Superman & Superman II Director). Patty Jenkins is a heavy favorite to become the next director for the next Superman solo film. Jody of  “Jody’s Corner” on YouTube has proclaimed this result for three years now. If Henry Cavill is truly to stay on as Superman, it would not be without assurance from Patty Jenkins that Henry would be her choice for the future of the character. Warner Bros. has placed a lot of trust in Patty with the wild success of Wonder Woman 2017 and the highly anticipated #WW84 film respectively. Patty has already stated that she will probably not be directing Wonder Woman 3, so this lines her up perfectly to take on (and fix) Superman!