Characters are sometime defined in movies by the actors that play them. In some cases, characters are already established through another medium. In this case, the character is Batman, as him and Bruce Wayne are one in the same. As many may know by now we’re getting a new Batman film in the foreseeable future.  Robert Pattinson is set to play the iconic character and with that set in stone it would appear that he’s not fully committed to his role as he refuses to get in shape or workout for the role of Batman/Bruce Wayne. 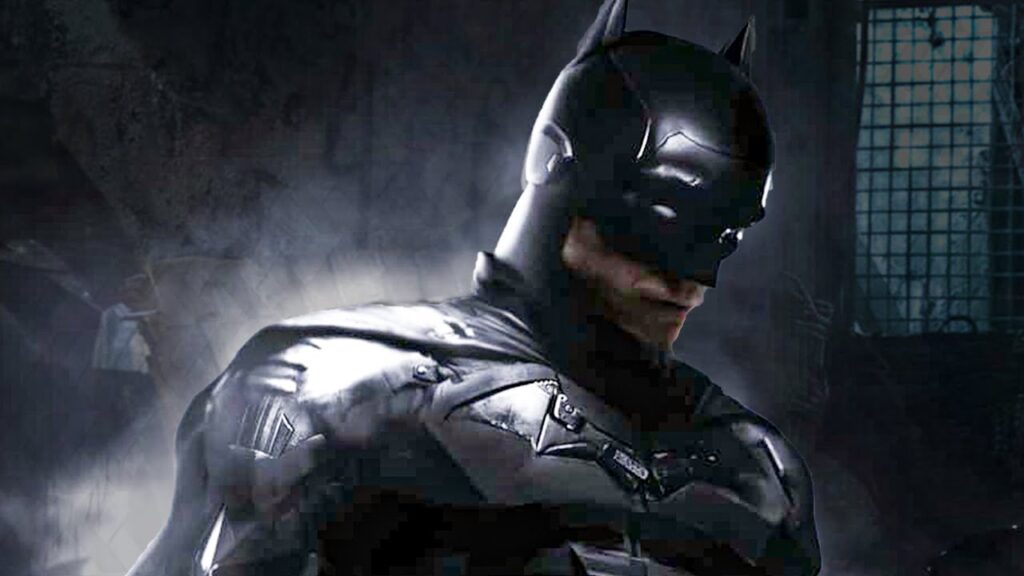 This may spell bad news for the film as visuals alone might not convince people that Pattinson is “Batman/Bruce Wayne”. Digital spy.com references his interview with GQ magazine with Pattinson mentioning why he refuses to work out for the role. “I think if you’re working out all the time, you’re part of the problem,” Pattinson also goes on to say; “You set a precedent. No-one was doing this in the 1970s. Even James Dean – he wasn’t exactly ripped.” Some people may see this as a troll/joke, but I am going to go on ahead and say that the guy is just being lazy. 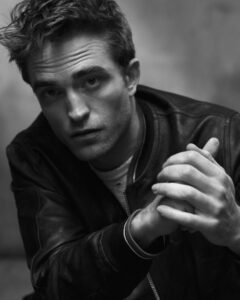 Some people may see this as a troll/joke, but I am going to go on ahead and say that the guy is just being lazy. He has decided to take on the role of an iconic character whose fans expect a decent amount of accuracy of the character. In this instance it’s his physique which Pattinson should’ve already expected when accepting the role.