It’s well in the air that the next mission impossible movie is in the works, but what’s next for it’s lead actor Tom Cruise?  Well, we have news that he’ll shoot his next film in space!  As if doing all his own stunts and flying jets isn’t enough, he goes and do something bigger.  According to rollingstone.com; “Earlier in the week, reports circulated that Cruise was in talks with Elon Musk’s SpaceX and NASA about a potential action-adventure film.” 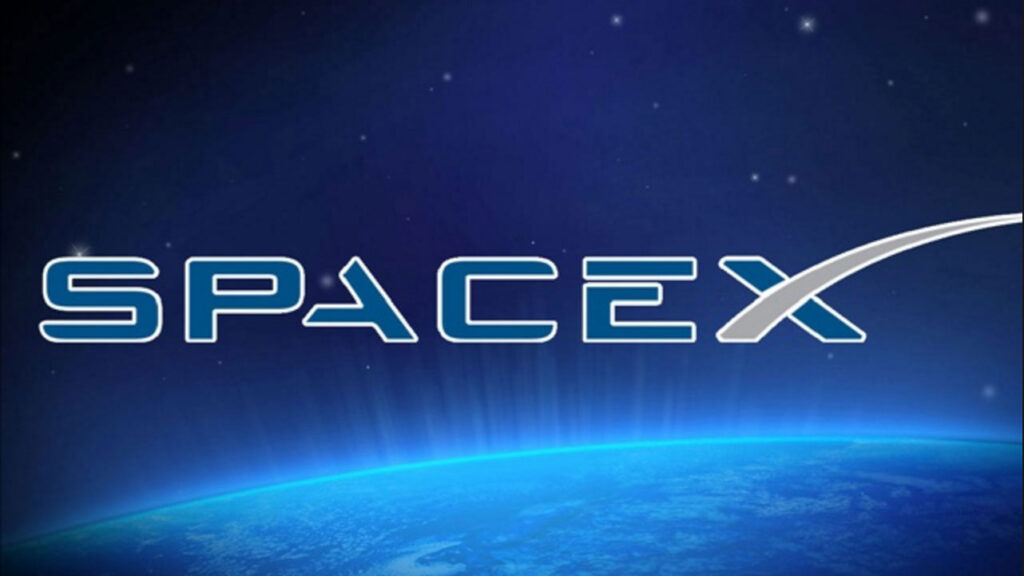 We’ve seen the actor do incredible things when it comes to him in films and Mission Impossible is a direct representation of his capability. If that’s not enough, “Top Gun: Maverick” should convince those who hasn’t seen his capabilities.  Although this would be a step up from his other films it’s well to note that this film will be unrelated to Mission Impossible. “A studio is not yet publicly tied to the project and the film’s plot has not yet been disclosed, but it is reportedly not related to the Mission Impossible franchise.” reports rollingstone.com.  So this may be a whole new franchise entirely.  We’ll keep you updated here at Jody’s Corner as the story develops.