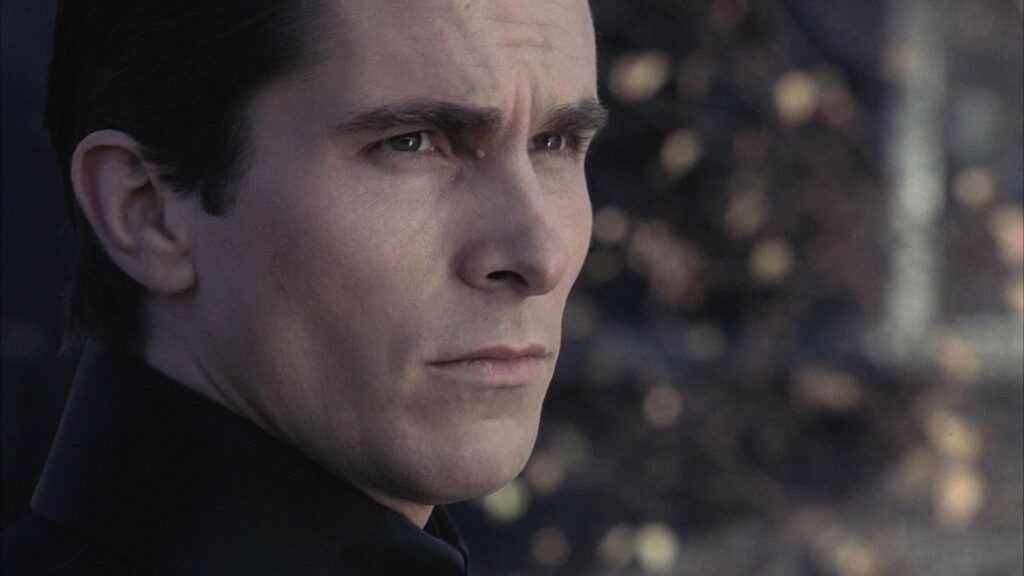 Christian Bale is rumored to be in talks with Marvel for an unnamed role in the upcoming ‘Thor: Love & Thunder’ film for Disney’s Marvel branch. While there has been no indefinite confirmation of Bale committed to playing a character for Marvel, it has fans very interested in what could come of this. We haven’t seen Bale in any superhero role (or superhero film for that matter) outside of Christopher Nolan’s widely successful “The Dark Knight” Trilogy. 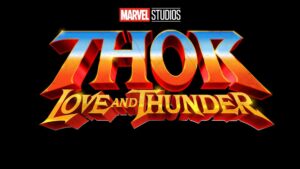 The Hollywood Reporter broke the news of this potential marriage between the former Dark Knight and juggernaut that is Marvel. Stay tuned to Jodyscorner.com for all the latest pop-culture news! “Thor: Love and Thunder” opens November 5, 2021