For all the content it has accumulated over the years, it’s no surprise that Netflix is perhaps without a doubt a juggernaut when it comes to streaming services.  So if you’re into coming of age teen comedy-dramas then do we have a recommendation for you!  Netflix has recently released the third season of their highly appreciated show; “On My Block”.  The first two seasons of the show caught a lot of buzz in their initial run as It currently sits at a freshly 95% approval rating on Rotten Tomatoes. 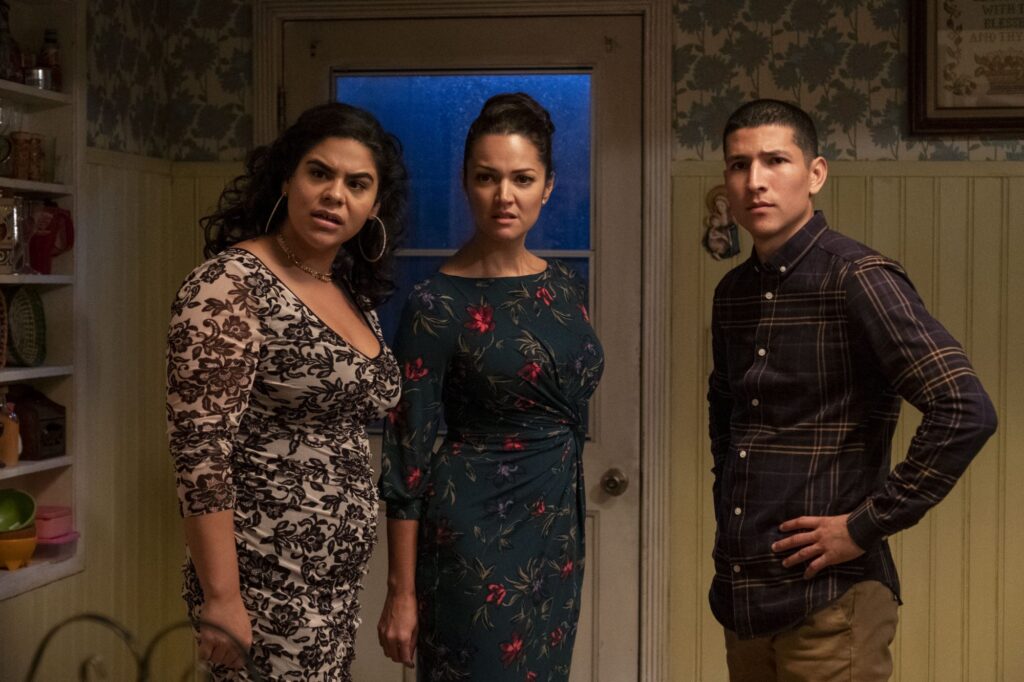 The show stars upcoming actors; Diego Tinoco, Jason Genao, and Brett Gray.  If you haven’t given the show a try there’s no better time to start than now!  Although, before you watch the show check out the inside scoop on one of it’s leading characters, Jason Genao, to find out how he got his start and what his hopes are for the new season. In this interview, Jason sits down with Gadiel Del Obre, a fellow Dominican actor and comedian as the two discuss the future of the show and Jason’s Career.  Check out the link below for the interview.  All this and more brought to you by ally brand, Paperplanes LA.