Riot Games, best known for its game Leauge of Legends has another upcoming title called; “Valorant”. Valorant is an upcoming free-to-play multiplayer first-person shooter video game developed by the company. The game was first announced with the codename Project A in October 2019. This will be their first departure from games that focus on the MOBA aspect of gameplay. Although there is now an initial release date for the game as of late, the closed beta has recently gone live. So far the reception towards the game is extremely positive with some even comparing it to Overwatch as well as CSGO (CounterStrikeGlobalOffinsive). Where the two mediums meet each other halfway for gameplay. 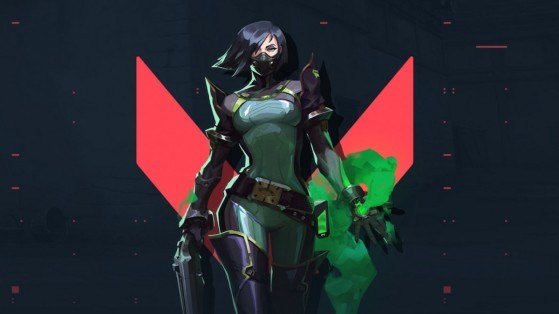 Theverge.com already sees it as becoming ”An E-sport Sensation”, as it breaks Twitch records even in its beta form. The site also states; “Riot’s new video game, Valorant, is both a breath of fresh air and completely unoriginal at the same time. With the beta just distributed to the streams of Twitch, as well as those who watch them it’s off to a damn pretty good start. Now, all that’s left is to wait for the open beta, and see how the wider audience perceives it.