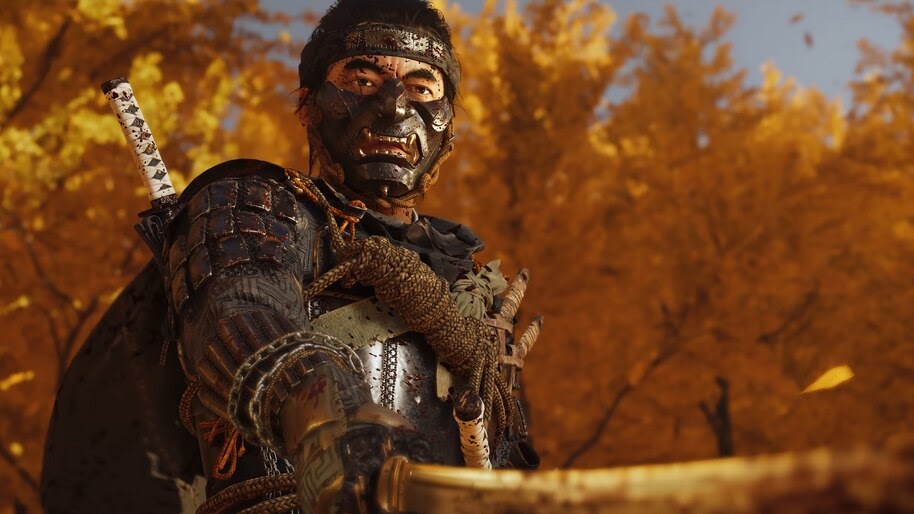 It has been a few months since we’ve last seen anything on Sony’s upcoming exclusive title; Ghost of Tsushima which is game developed by Sucker Punch Productions, the people who brought you the well-received Infamous franchise.  Today we get more news about the project as sources give new gameplay details that sound pretty innovative.  Apparently allies in the game could turn on you depending on your actions.  Set aside from there being allies that could turn on you this is something that has been explored before.  Take “Shadow of War” for example as each enemy you defeat, they in turn become stronger the next time you face them or Vise versa. 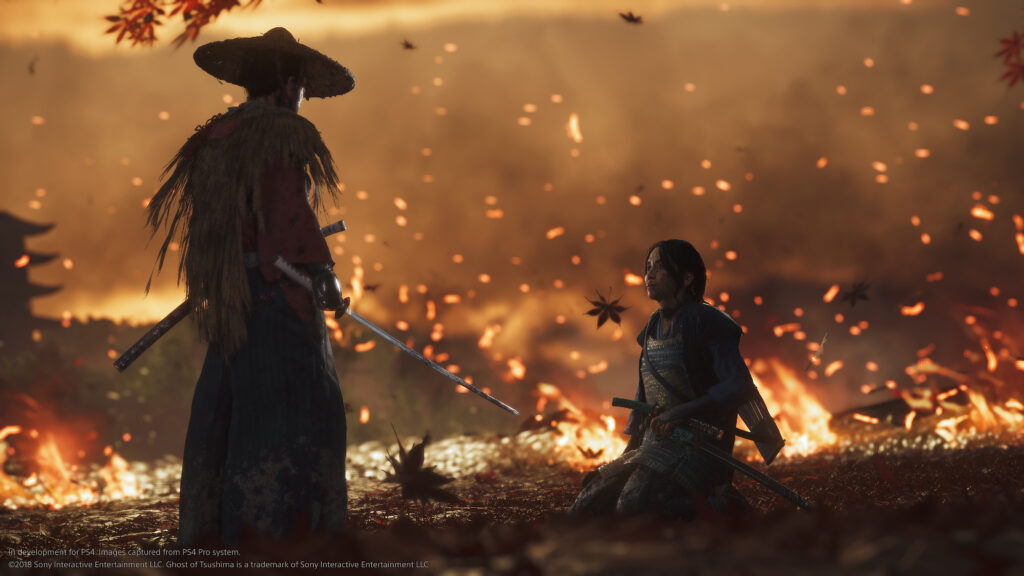 This game does seem to be taking its own approach to this element, however, for it would seem to impact the story along with the gameplay something Shadow of War didn’t play much around with.  According to IGN.com; “Makoto, is an expert archer and could be a powerful ally to Sakai. However, if she disagrees with too many of your actions she could end up turning on you.  This suggests there are limited branching paths where the story changes depending on your actions. “It’s hard to say how heavy an impact these actions will have on the story, but we’ll find out soon enough as Ghost of Tsushima inches near its’ release date; June 26th, 2020. Assuming it doesn’t get delayed that is.