By now it may not come as a surprise that many projects for media is getting some sort of delay. This is all due to the worldwide virus that’s sweeping across the world right now. But none would have predicted the delay of one title with that being; The Last of Us II. The Last of Us II was set to come out in May of 2020 but has been delayed indefinitely. Therefore there now is no telling when it’ll release. This comes as a surprise to some as many other games has continued with their release schedules despite the virus. Lets take Resident Evil 3 for example which dropped last weekend and is getting great buzz, not to mention the Final Fantasy VII Remake that’s set to drop tomorrow of all things. 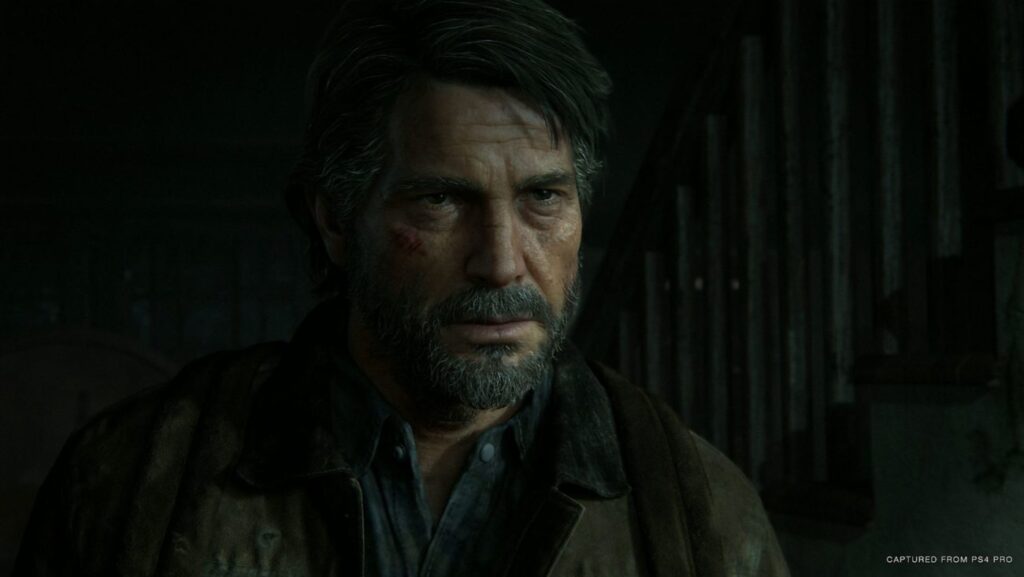 The delay is so unexpected that Sony has begun issue refunds to those who pre ordered the game through the PlayStation store only giving more indication we may not be seeing this game for a while. Here’s to hoping that when this all blows over we’ll be able to get our hands on the game.