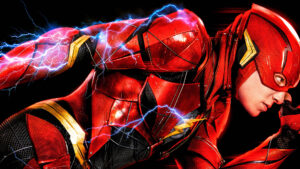 Gear up for a potential soft-reboot of the DCFU! (DC Film Universe)  There are some exciting new details revolving around the production of the Flash film starring Ezra Miller.  The director of the upcoming Flash film, Andy Muschietti spoke with “ThatHashtagShow” about what type of story the Flash movie will be about.  Muschietti says the upcoming Flash film will be a “different version of Flashpoint than you’re expecting.”  This is groundbreaking news because the “Flashpoint” limited comic book series is one of DC Comics most beloved stories.  Written by Geoff Johns, “Flashpoint” is a 2011 story about Barry Allen (The Flash) attempting to save his mother from a tragic death by running into the “Speed force” and warping time and reality.  Many fans loved the series because it gave a brand-new perspective on many beloved characters like Wonder Woman and Aquaman. 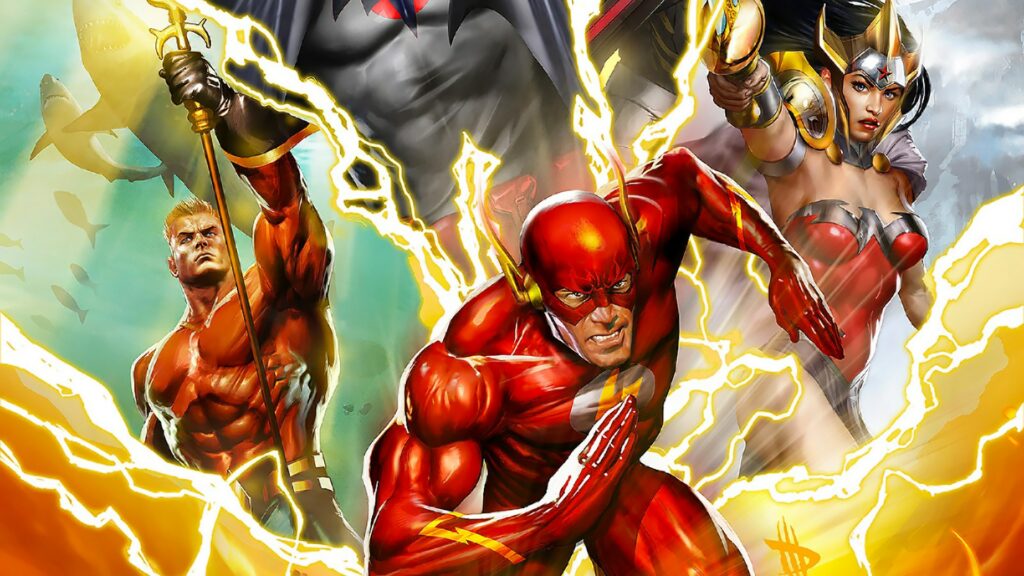 You might ask why this is such good news for DC fans? That’s an easy answer.  The DCEU (old version of DC’s first attempt to copy Marvel which failed) was a confusing, polarizing cluster of too many sous chef’s and no head chef.  Ben Affleck was too old to be a present day Batman and share the screen with Flash and Wonder Woman.  Henry Cavill was part of two different versions of the same character.  Wonder Woman is stuck in the 1980’s (because of this unclear future) and Jared Leto was…..well, Jared Leto.

The DCEU just didn’t work and now Warner Bros. has the rare opportunity to fix everything within one film.  Muschietti can use certain elements of Flashpoint to bring in a younger Batman (Robert Pattinson), a retro-fitted Superman (Henry Cavill), and a Green Lantern (unknown) all to the present with Aquaman (Jason mamoa) and Wonder Woman (Gal Gadot).  This will help Warner Bros. and DC start a new trajectory leading up to a new and improved “Justice League” film.  The only difference is this time it will be done the right way.  I have been preaching this plan for almost two years on my YouTube channel “Jody’s Corner.”  It’s good to know that JODYDAMUS has still got it!