Earlier in the year Sony delayed the released date of The Last of Us: Part II.  Despite that announcement, their changing things once again.  The game is now set to release June 19th, 2020.  This is a sigh of relief for many Playstation users because prior statements from Sony said that it was to be delayed indefinitely. With that in mind they’ve also announced that Ghost of Tsushima has been moved to July 17th, 2020. With the Last of Us taking it’s prior release schedule. 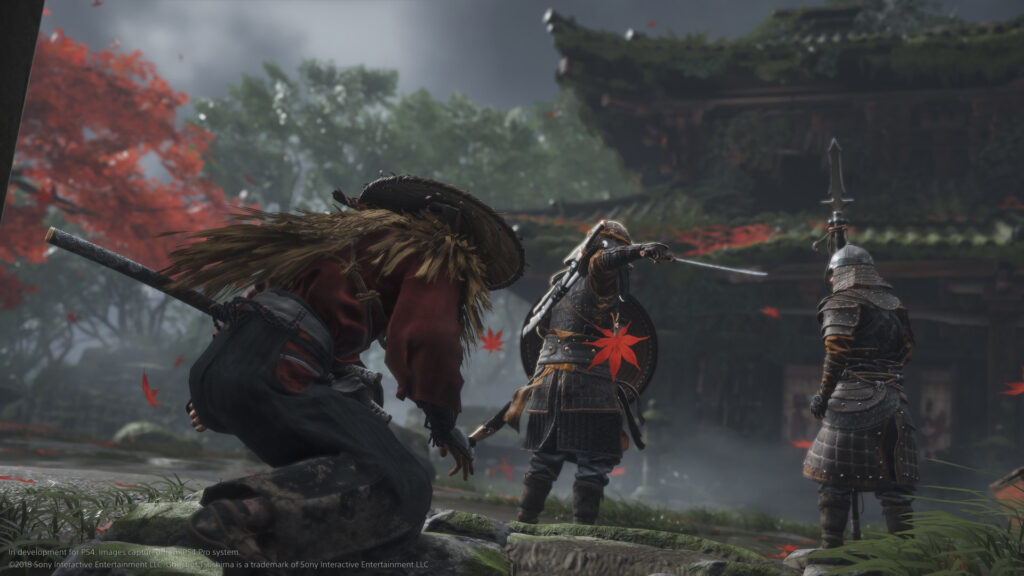 The news comes via Playstionblog.com as they mention; “As our teams at Sony Interactive Entertainment and Worldwide Studios approach development milestones and confront a world changed by COVID-19, we find ourselves having to adapt to today’s ever-changing environment.” The previous delay to the Last of Us: Part II refunded those who preorder the product. With each passing not to far away from this release date, let’s hope no more delays are to be implemented.