It was November of 2013 when the Playstation 4 was released. Now just a Little I’ve six years later Sony plans to release its next line of hardware.  With that in mind it’s recently been reported that Ps5 and its stock is to be limited within.  The reasoning behind this decision is perhaps due to their ambitious hardware as it effects the cost of the console itself.  The console is expected to launch at a $499.99 t0 $549.99 price tag.  In an article published by IGN.com they state; “The reasoning for that apparently comes down more to the effect of a higher price tag.  The report notes that Sony anticipates the console’s price tag to come in at around “$499 to $549” – a figure the company thinks could put off some potential buyers in a launch year, meaning it will scale down production.” 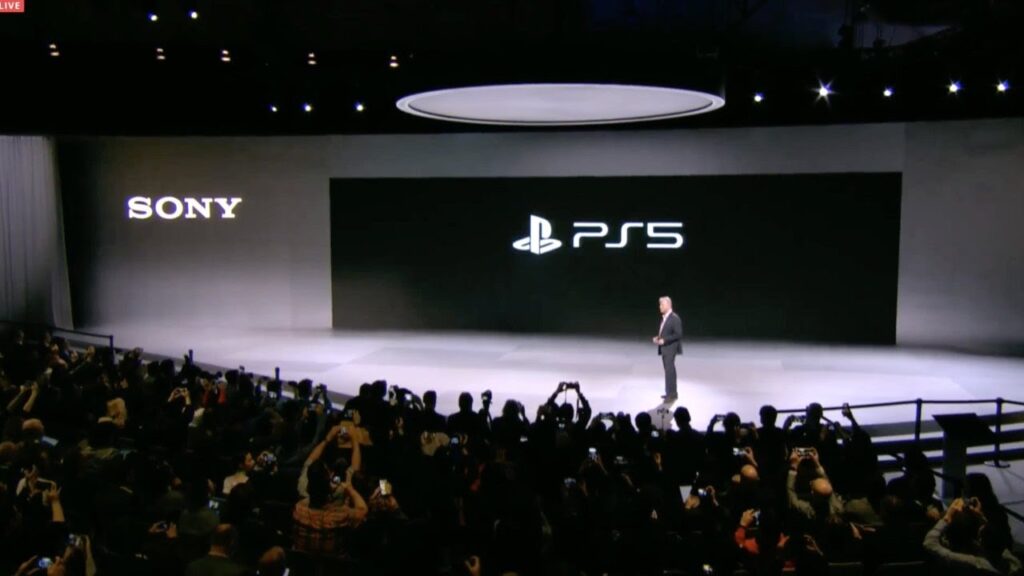 Another factor is perhaps due to the COVID-19 outbreak which has an impact on production as a whole.  Whatever the case, Sony’s plans for the Ps5 and it’s release still appears to be on schedule. With that in mind, the plan remains to release it by holiday 2020.  Only time will tell.  With the hints that Sony is giving up until its launch,  such as the new “Dual Sense” controller, anticipation is only getting higher.