Netflix has its fair share of titles as they prepare to add another one just as summer season hits. The name of the new series is titled; Space Force. Although announced back in early 2020, there has been little news on the subject. If you’re unfamiliar with this announcement, Netflix.com describes it as; “An upcoming American comedy web television series created by Greg Daniels and Steve Carell, starring Carell, John Malkovich, Ben Schwartz, Diana Silvers, and Tawny Newsome.” Which to be frank is a pretty star-studded cast especially in the spectrum of comedic talent. 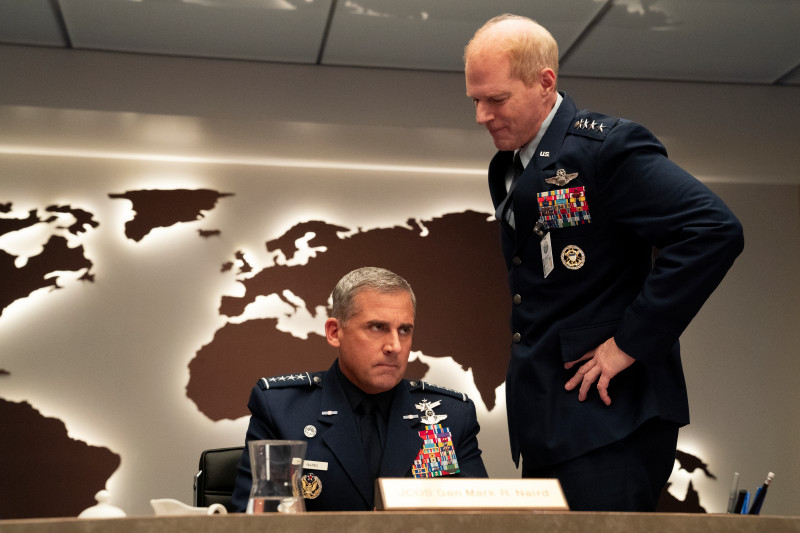 According to Indiewire.com, ”“Space Force” promises to be a new kind of workplace comedy, where the stakes are sky-high and the ambitions even higher.” So if you’re familiar with “The Office” among many other titles in its pedigree, then there are high hopes for this new comedy. 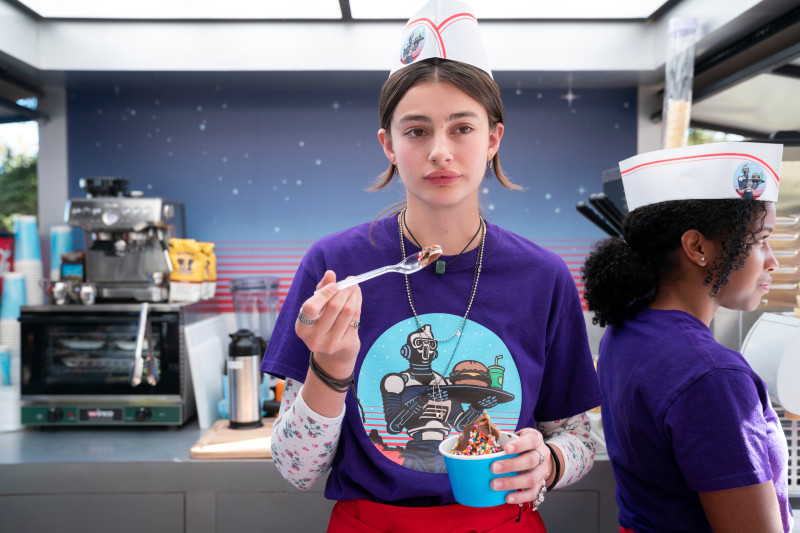 As of today, Netflix has stated that the show will air on May 29th, 2020 on its streaming platform. They also released the first set of photos for the series. So mark your calendars and maybe some Kleenex, because here comes the waterworks but with laughter.