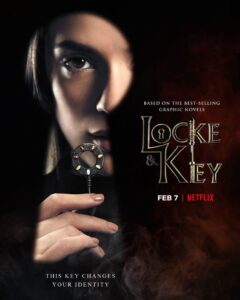 In regards to recent events, the world of entertainment has been on a downward spiral. As more and more movies get delayed due to the worldwide pandemic it would seem television has different plans. With everyone encouraged to stay home, there’s no better time to stream entertainment than now. Netflix shows no signs of letting up as they’ve recently announced that their original series; Locke & Key has been renewed for season 2!

The first season debuted in early February of this year which is a drama series based on the comics by Joe Hill and Gabriel Rodriguez, with the first season doing a good job adapting the comic to the screen. Although, it does lean more on the whimsical side than the horror aspect of the story. This renewal may come as a surprise as Netflix is very sensitive when it comes to viewership ratings. The Hollywood Reporter States “While Netflix, like other streamers, does not release viewership data, Locke currently has a 66 percent and 70 percent rating among viewers and critics, respectively, on aggregate site RottenTomatoes.com.”  Therefore if you haven’t checked out the first season it’s well worth it, for it’s great to know that the next season is in the works. 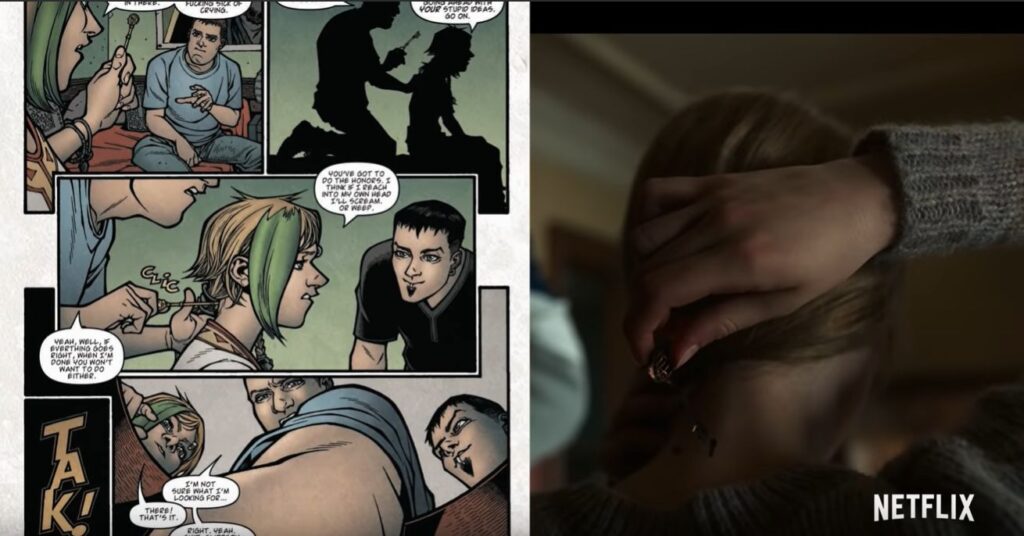