When it comes to premium television many would argue that HBO has held the crown for many years now. With such shows as; Game of Thrones, Westworld, True Detective, and more recent shows like Chernobyl and His Dark Materials…the list goe 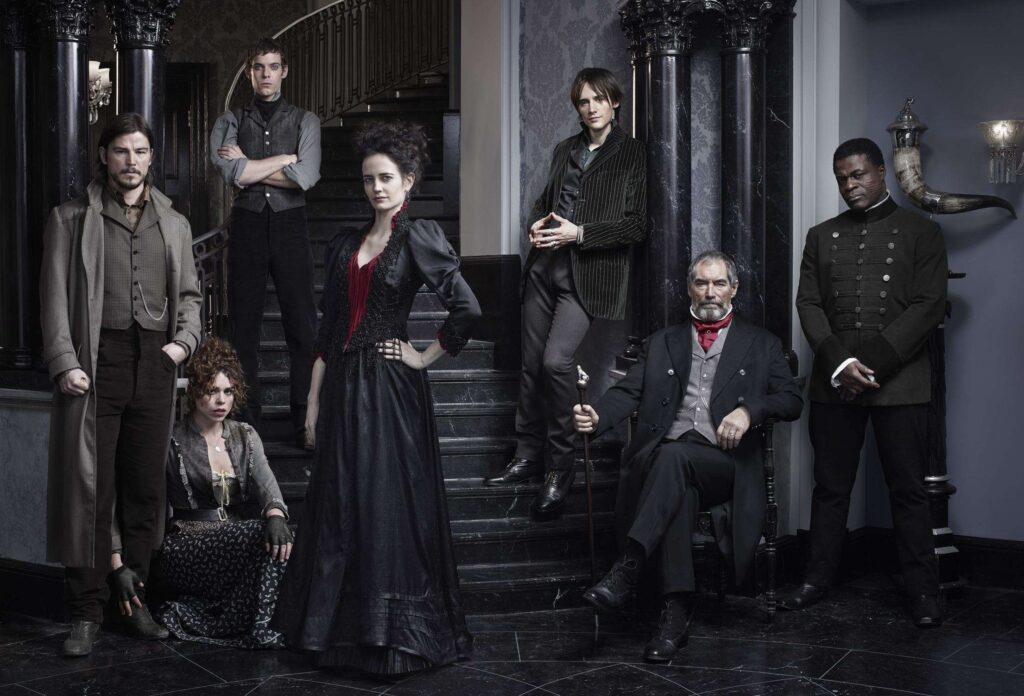 s on. That isn’t to say that other networks haven’t released their fair share of quality content, and the one network that comes close to rivaling HBO is SHOWTIME. As their content includes; Shameless, Homeland, Dexter, and The Affair among many others, so this past weekend SHOWTIME drops the official trailer for a show that almost no one could’ve seen coming due to its predecessor’s limited run. And that trailer is to none other than; Penny Dreadful: City of Angels.

The show before it simply titled; Penny Dreadful according to Showtime.com “Is a psychological thriller filled with dark mystery and suspense, where personal demons from the past can be stronger than vampires, evil spirits and immortal beasts.” Starring the ever so peculiar Eva Green as; Vanessa Ives, along with such talent as Josh Harnett and Timothy Dalton.  Set in Victorian Period London the set of Penny Dreadful was none other than tantalizing as it gave you the feel of its world.  The characters are just as engrossing as their supernatural counterparts if not better.  Despite the numerous awards won by the show such as; Critics’ Choice Television Award for Most Exciting New Series in 2014 and, Satellite Award for Best Television Series – Genre in 2015.  The show only ran for three seasons beginning on April 14th, 2014, and ending June 19th, 2016.  Although short-lived it’s hard to say how much it left fans satisfied but, all in all, Showtime had themselves a hidden gem and they must’ve realized that later down the line because here we are in 2020, and here they give us the next iteration to one of their successful pieces. 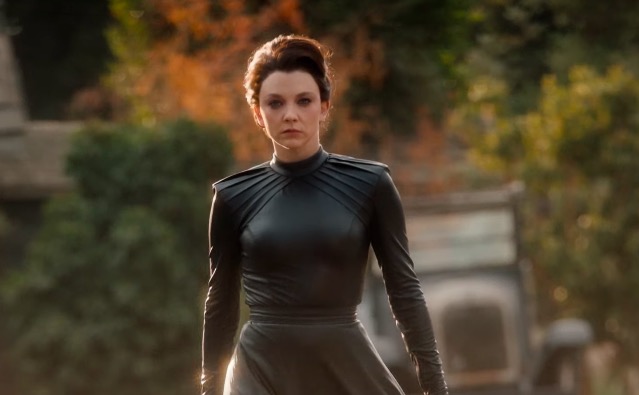 Like many other television series, not much is known about it before the release except for what you get from the trailer, which according to Showtime.com “1938 Los Angeles is a time and place deeply infused with social and political tension. When a grisly murder shocks the city, Detective Tiago Vega (Played by Daniel Zovatto) and his partner Lewis Michener (Played by Nathan Lane) become embroiled in an epic story that reflects the rich history of Los Angeles.”  Oh and it stars Natalie Dormer so that’s a plus.  No word on whether there would be callbacks to the previous show, referencing the character Vanessa Ives and her exploits or given it’s more modern aesthetic will it be taking its own story beats to begin something entirely new?  Find out when the first episode drops April 26th, 2020.