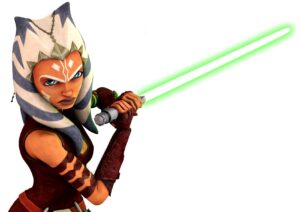 Unbeknownst to the Star Wars fandom Ahsoka Tano will be joining season two of The Mandalorian for Disney Plus. With that news in hand who else to play her than the all so beautiful and talented; Rosario Dawson! That’s right, Rosario Dawson will be playing the live action version of everybody’s young padawon; Ahsoka Tano.

According to The Verge; “The move marks the most overt link between Disney’s popular animated Star Wars TV shows — which include Star Wars: The Clone Wars and Star Wars: Rebels, both of which feature Tano as a character — and its live-action efforts.”

Ahsoka’s character debut was in the animated movie; Star Wars: The Clone Wars, which debuted in 2008. The show caught enough buzz to warrant a pilot to the Clone Wars television series. The series then continued to air for six seasons through Cartoon Network. The final episode aired on March 7th 2014. It then went on a six year hiatus only to return in 2020. Seeing  its return to air the seventh season exclusively on Disney Plus. Tano also appeared in the Disney channel show Star Wars Rebels, which aired its final episode back in 2018. 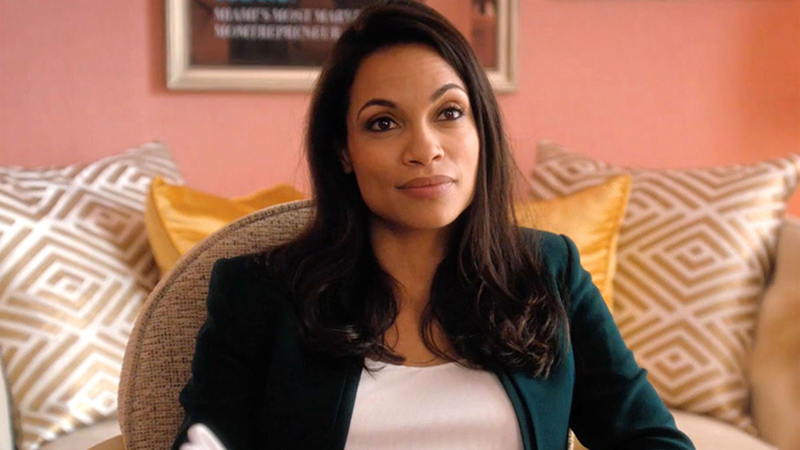 Rosario Dawson has also expressed interest in the character through a tweet back in 2017 as the character is one of her favorite throughout the Star Wars lore. This may be a step up for the Star Wars cannon as it’s been talked about for quite sometime for Ahsoka to make her live action debut. And what better place to do it than in the Mandalorian!? Assuming that there are no more delays due to the current COVID-19 crisis/pandemic, Season 2 of The Mandalorian should hit Disney Plus in October.