It is time for the fighting game community to rejoice once again as dreams do come true.  Netherrealm Studios adds yet another hitter to its roster as they’ve done before in their 2015 game; “Mortal Kombat X.” This guess list consisted of, Jason, Predator, Alien, and Leatherface. As well as with the most recent Mortal Kombat 11 Joker and Terminator.  These characters not only played well but, brought a whole new dynamic to the franchise.  With the announcement of their latest guest character, we can all rest easy knowing that Netherrelm makes dreams come true. 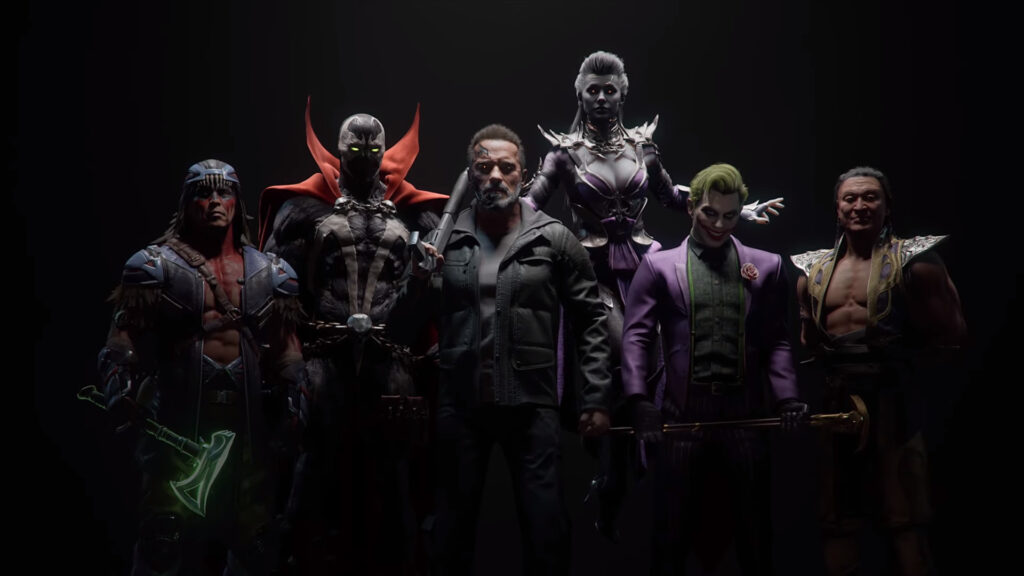 Spawn has finally joined the roster of “Mortal Kombat 11!” With the first look at the character, it’s amazing how much the hard-working people at Netherrlem stay true to Spawn’s form.  The way he looks and animates gives off a sense of how much the people who worked on his form love and cares about the character.  It’s clear that this character will make fans happy as well as casual players alike.  To add the icing on the cake, he’s voiced by Keith David!

He voiced the character in the Spawn HBO animated series back in the late ’90’s as well as other characters, most notably, Captain Anderson from the Mass Effect Series.  Judging from the recent trailer that shows off the character there’s no doubt in my mind that this will be one of Netherrelms defining moments when he drops March 17th, 2020.